My DH does not love scrapbooking.  He does not know how I can spend so much money on stickers and paper.  He does not get it.  I think he appreciates the books I have poured over to catalog the memories of our children–but, he still does not GET it.  And, that’s okay….he knows I love it. 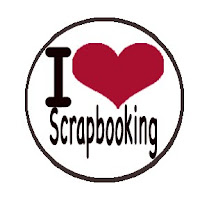 Lucky for me, he love Gadgets.  He nearly pees his pants, when there is a new cell phone advancement.  So, when I was excited about the CRICUT– he was secretly excited.  He surprised me with it for our anniversary.  For those of you who know the story, you know that the cricut was not my “official” anniversary gift because he later realized he wanted to get me something made from wood- for the “traditional” annivesary gift.  To make a long story short, and to leave the part out where I hurt his feelings–I got clothes from VS–on our anniversary–which I wore out to dinner to McDonalds with our babies.  Then a week or so later, I got my “wooden” gift– which was my China cabinet.  I was a little spoiled this anniversary. 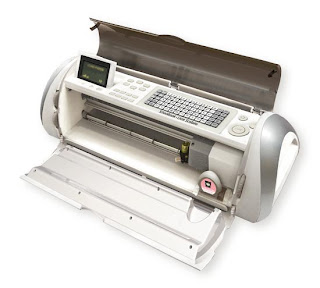 Anyway, he had heard about the handheld computer-like device that works with the cricut.  He thought, of course my wife has to have that–because I have a cool gadgety phone (that she got me for our anniversary), so she needs the coolest scrapbooking gadget.  (I don’t think that is really how it played out in his head, but for the sake of the story…we’ll go with this version…lol) 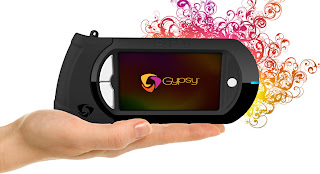 So, if you haven’t already guessed it–I got the GYPSY for Christmas!  Of course ProvoCraft (the makers) thought it would be a good idea to release a software update 2 days before Christmas that would freeze all of the gypsy’s that updated– mine included.  So, I had to trade mine in.  🙁  We were very frustrated.

Finally yesterday, January 6th, I got the Gypsy in my hot little hands–and started to play with it.  I had to figure out this fun, new, little gadget–hoping it would be worth the hassle and the money.

I have to say, I am not disappointed with it at all.  It saves me time, paper, it is easy to read and operate.   After the software snafu, I thought I would be equally disappointed in the machine–but, alas–I fell in love.

I am still learning the ins and outs and the possibilities it opens for me and the cricut.  But for now, I will leave you with a card that I created for a dear friend.

I used my 12×12 mat, and layered different colored paper in different sections, so I would not have to unload and reload for different sections of the card.  I knew exactly, and I mean EXACTLY to the gridpoint where it was going to cut what.  There was no mistaking where I needed to put the different colored paper.  I knew that the things I was cutting out were going to match up exactly and fit exactly where I needed them to fit– because I could drag them and compare them on my gypsy screen.  THIS in itself is AMAZING for me.  Because, those of you who know me, know that I am dimensionally challenged.  This little machine allows me to see everything, how big its going to be, where its going to go on the mat.  I also don’t have to hassle with changing cartridges etc.  *big sigh of joy 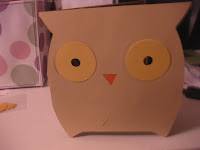 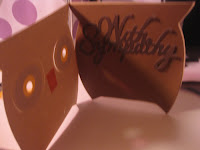 ps. the card may not make sense
to you–but, it is perfect for it’s recipient.